Autism Risks in Children Who Have Relatives with Autism 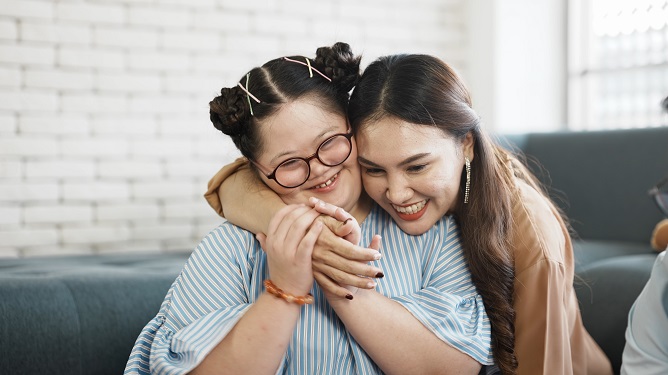 An article from the National Institutes of Health shares that there is an estimated 3 to 5% autism risk for children whose parents have a sibling with autism.

Researchers discovered that in comparison to children whose father has a brother with ASD, a kid whose mother has a sibling with ASD is not substantially more likely to be affected by ASD. The results cast doubt on the female protective effect, which holds that women are more tolerant of ASD risk factors than men are, and so have a lower rate of Autism.

ASD is a complicated neurological and developmental disorder that affects how a person interacts with others, communicates, and learns. It usually manifests in infancy. According to earlier research, there are nearly three times as many males as females who have ASD. We don’t know what caused the discrepancy.

One possibility is that the genetic elements causing Autism are naturally resistant in females. According to the argument, many women could have these risk factors and not be impacted by them, but they could pass them on to their sons, who might not have the protective effect and end up with ASD.

As a learning institute for aspiring mental and behavioral experts, EDS Learning Institute ensures to provide our students with the latest information about Autism and other developmental disorders.

Through our ABA training that focuses on many aspects of developmental disorders, such as Autism, we help students gain additional knowledge that will help them in performing their services in the future.

To learn more about our healthcare training, feel free to get in touch with our faculty anytime. We would love to hear from you. For more information about our programs, please send us a message.

This entry was posted in Relatives With Autism and tagged Mental Development, Professional Training, Special Needs. Bookmark the permalink.